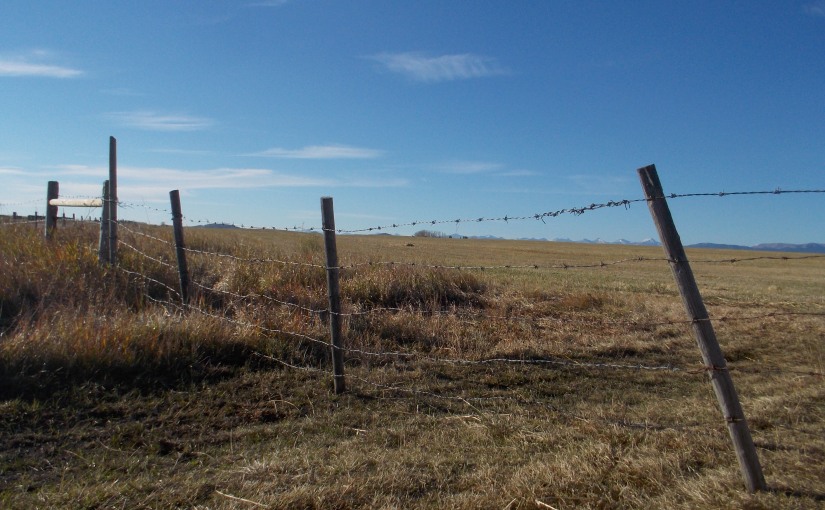 How about a movie recommendation that doesn’t have a holiday theme? Holiday movies can be a bit hit and miss – do you really want another turkey? For the record, I do enjoy “It’s a Wonderful Life” and “Die Hard” this time of year. But let’s imagine we’d like a great movie without a holiday connection to enjoy, and allow us to escape – for a little while –  from the festivities. (Not saying you want/need to escape, but just in case…)

This is a great teaser isn’t it? No? I’ve stretched what makes a wilderness movie here, and would like to recommend a movie that at least 15 people, (possibly one to two more), have seen. It really set the box office on fire – not that that is necessarily a sign of quality. The movie? “Slow West” (dir.John Maclean, A24, 2015). Huh? Slow West? Never heard of it! Slow West? That’s a terrible movie title! Yup, probably contributed to a lack of excitement about seeing it. Awful title, marvellous movie. Honestly, that title is by far the worst aspect of the movie.

It’s a recent western, and I’m making the argument many westerns are also wilderness movies if the director has taken the time to include interesting outdoor locations. Most westerns include sections set in the big outdoors; I think of them as prototypical road movies, with horses instead of cars. Slow West is no exception, being beautifully shot in what we are informed is Colorado sometime after the Civil War. Big skies, big mountains, rivers, hill country, and grassy plains all figure in the movie. Western staples? You bet! Yet, there is something off kilter about the rugged scenery. It is familiar, though…

Turns out the movie was filmed in New Zealand! This explains the familiar unfamiliarity. Or is that the unfamiliar familiarity? I found that to be part of the fun and appeal of the movie, a slight oddness in setting that extends to an oddness in character, story and photography. You know you are watching a western, but with delightfully subtle subversions of the genre. Slow West pays respect to the conventions, then plays with audience expectations, and that was most enjoyable.

Like many a western predecessor, the plot is slight – a tale of love, revenge, mixed motives, and shady characters encountered on a difficult journey. There is redemption for some, loss for others, and a neat resolution that is not necessarily what you might expect, but makes for a satisfying conclusion.

The acting, particularly of the leads Michael Fassbender (weary gunslinger) and Kodi Smitt-McPhee (an innocent abroad), is strong, and there is a fine assortment of well played characters encountered throughout the movie. The violence is realistic, as expected, but less expected is the way the movie confronts the consequences of violence. This is not a celebration of gunplay – the final shootout is certainly handled carefully, and is also quite unusual. Perhaps that is the real pleasure of this little movie, the quirky and unexpected wrapped up in familiar packaging. Not too bad if you’d like a different movie this holiday season.

There are so many great westerns out there! The Searchers, Butch Cassidy and the Sundance Kid, Johnny Guitar, The Outlaw Josey Wales, Unforgiven, any Sam Peckinpah western – these are all favourites of mine. Chances are you’ve seen those, so I chose Slow West instead. Quirky, not turkey. I think it stands up as a decent recent example…

Thanks for taking the time to read this. As ever, please feel free to make a comment or share a story. Were you one of the few to see Slow West? Do you have a favourite (holiday) wilderness or western movie recommendation?  Thanks, pardners, and keep your guy ropes secure.