When we were visiting family and friends in the UK, we made sure we had time to hike and visit old forts, castles, and a church or two. In each of these places, we were happy enough to wander around enjoying the fine stonework, impressive views, and sense of calm.

This is quite odd if you think about it. These sites were often originally built to contain or quell the local population, to prevent any notion of rebellion or challenge to the social order. Britain has a long and bloody history of invasion and conquest, and, as with many places, this can result in a legacy of celebration, memorial days, patriotism, discontent, misplaced patriotism, jingoism, unpleasant nationalism and all positions in between. As promised a little while ago, on to Brexit, and the fall out from that vote. I find myself unable to let it go, and we haven’t lived there for fifteen years. Your past follows you, you can’t escape it (not that we’re trying to!) OK, Brexit. For the record, I’d have voted to remain, as I believe, imperfect though it is, membership of the EU is an overall positive. Remember, the EU has its origins as a postwar solution. Many leave campaigners complained of the interfering powers in Brussels meddling with the financial interests of the UK. 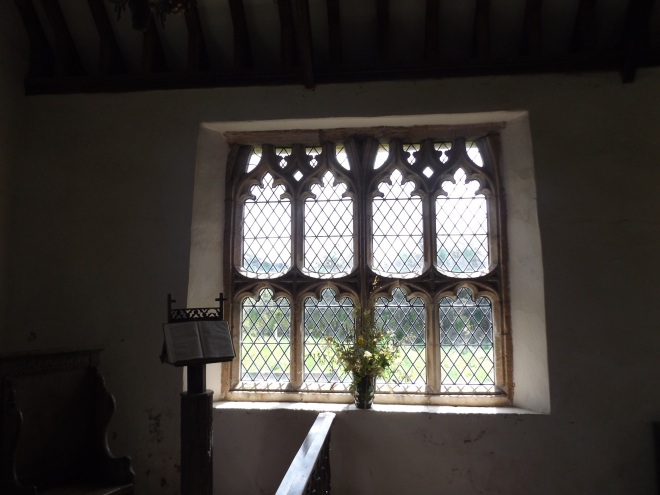 I’d have thought that one economic argument is that humans gain more overall when they cooperate and be positive, because it is better to expend effort and resources in collaboration rather than conflict. I know, strange notion that. Be less destructive, more constructive. Aim to value differences instead of pointing them out (you know, not appealing to base ideas or wilfully exploiting the ill-informed in order to make economic or political gains at the expense of a particular group or groups…oh alright, I’ll go there – imagine the laziness in “explaining” and “communicating” your policies in 140 characters or less – eek!) Given that Britain has a population grown from a huge variety of influxes (including but not limited to Angles, Saxons, Jutes, Danes, Franks, Normans, Gauls, and Romans in earlier history, to more recent immigration from all parts of the globe) it seems strange to me that, of those who voted,  52% to 48% voted themselves out of Europe. This was, in part, a response to a campaign that appealed to xenophobia – and certainly involved racist comments and behaviour before, during, and after the vote.

As an aside in a post full of asides, why would you – and how on earth do you – even begin to decide who is “other” given this wonderfully diverse history? We are all other, and that’s great! Isn’t it? (As in many other places, the strains of racism and xenophobia have often been present in the UK, but, to my mind, the campaign and result seem to have made the holders of these views feel that their toxic notions have somehow been legitimized, and that’s appalling…)

As with all upheavals, and regardless of liking the result or not, one would hope that calmness will prevail, and work undertaken to try and unite what appears to be a very fractured country. The solutions won’t come easy, and it is hard to be optimistic, but perhaps lessons can be learned. (C’mon, USA, you don’t have to go with the wall building bigot in November. Even if you find the alternative hard to stomach, take what is left of the moral high ground, and go for the lesser of two evils – just a thought – Canada doesn’t want to build a wall!) Apologies for the incoherent nature of this post. And to think, they let me teach history! These are some of the swirling thoughts I have after our UK visit, and after hours and hours of conversations with many different people, as we try to make sense of it. Making sense of our history is something that most nations are constantly engaged in. Be nice to think that sometimes we can get it right, or admit to and learn from previous mistakes. In the meantime, those castles and forts today are places of peace, often found in beautiful locations, and rightly celebrated and enjoyed by many – and that’s something of a consolation. Thanks for reading, please feel free to share a story or leave a comment, and have a wonderful weekend!

18 thoughts on “Conflict and calm”