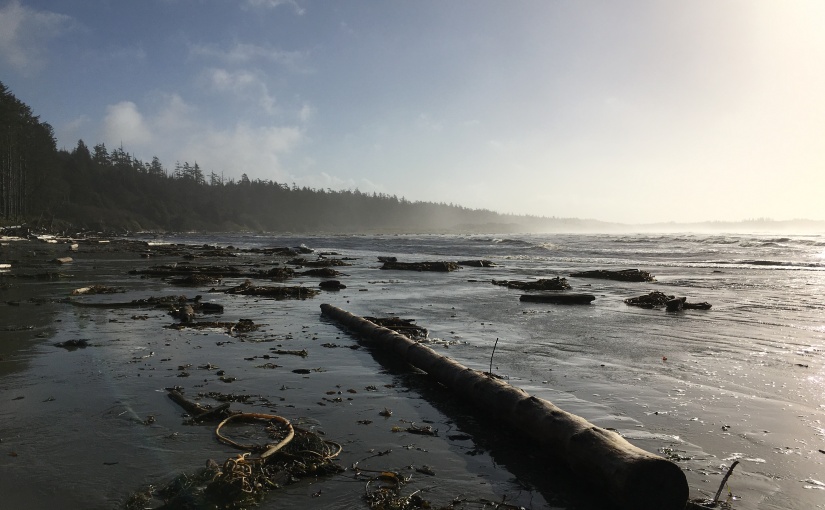 I’m not a hunter, never have been and it isn’t likely I’ll start hunting now – although I’ll admit it is a useful set of skills to have, come the apocalypse. (Would we be able to tell if there’s an apocalypse? I suppose the news would be a tad cheerier…) 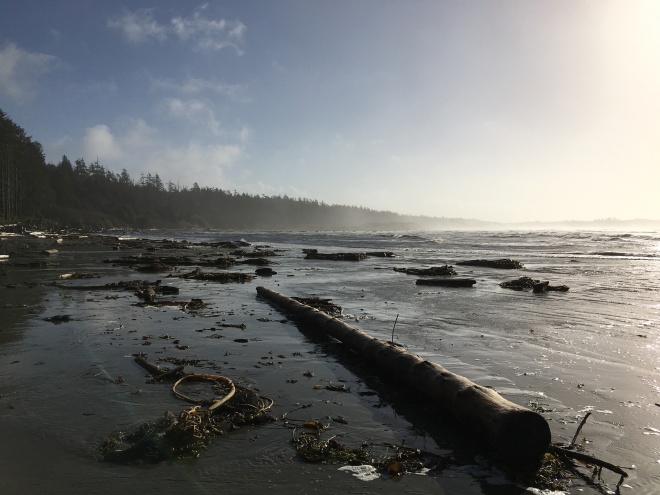 Food security has been something that keeps cropping up – perhaps a growing cause for concern reflecting uncertain times? Zombies aside, I’ll stick with doing what most of us do, and track down my food in stores, hoping that the bulk of it has been produced ethically. We are currently living in an area that has, should the lights go out for the final time, reasonable food security, at least for those in the know…

The recent wilderness trip I accompanied did have a hunting component. Participants are encouraged to produce and provide for themselves and their community, learning and applying skills taught by elders and mentors, and ensuring they know how to survive and even flourish on their traditional lands. 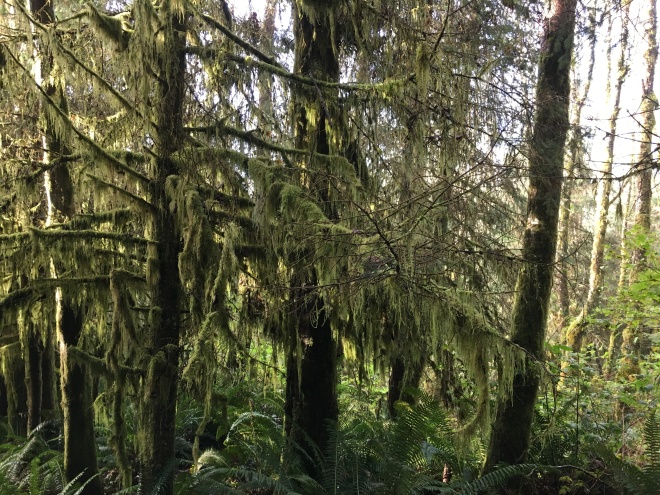 I was excited and nervous about the hunting. Personally, I’d rather not be around guns, and young people with guns, even when they are being monitored closely by trained experts. However, I could see the importance of teaching and learning these skills, and the youth involved were excited to learn.

So let me get the gory part out of the way first – the only animal shot and killed on this trip was a duck. It was shot on the boat ride out to the camp. The duck supplemented a rice and vegetable dish later in the weekend. The decision was made that one duck was enough – there were plenty of other ducks in range throughout the journey, but the lead hunter emphasised this was about eating, not sport.

Students learned how to prepare it for cooking and eating. They were very respectful and thankful to the duck, and a prayer was made reflecting this. Almost everyone had a small piece of roasted duck, myself included, and the young man who made the shot was thoughtful about what he’d done. He didn’t want to kill it, but understood that to eat meat, a creature had to die. He certainly wasn’t boastful about shooting the duck. 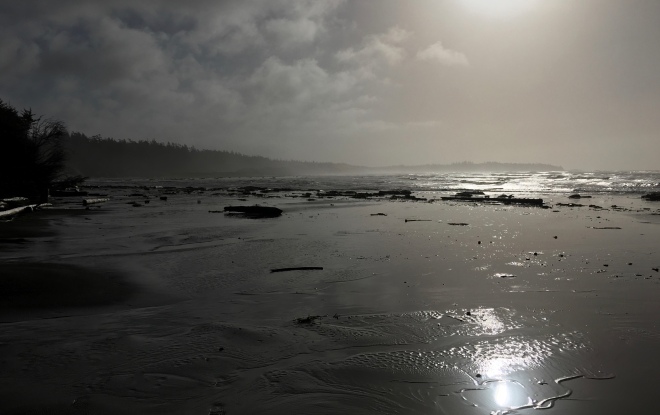 On the morning spent hunting, we saw deer tracks, many bear tracks, and plenty of grouse tracks, but nothing else. No actual animals were sighted, but students learned how to spot likely areas for future hunts, and where to set up in these areas. Our lead hunter did draw a bead on a seal as we headed back, and I have to admit to being relieved when he said the distance was too great to be certain of a clean shot. The size and scale of the animal shouldn’t make any difference to how I felt, but seeing a duck shot and prepared was probably easier to experience than if it had been a seal.

If the trip had been for trophy hunting, there’s no way I’d have gone along, and, as indicated above, I was (silently) rooting for the animals. That said, the whole process was fascinating and thought provoking. I’ll never be a hunter, but I can see the importance of hunting in traditional communities.

I’ll leave it there, and start to make tracks towards a long weekend. Thanks for reading and, as always, please feel free to share a story or leave a comment.

Have a wonderful weekend!

PS All the photos posted here were taken last week on a cold and sunny Sunday morning on or near Combers beach.