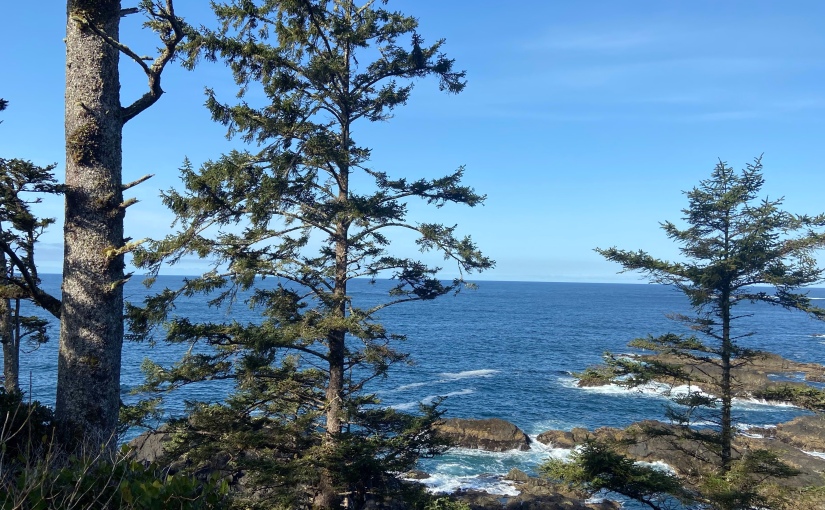 Here’s a trip down my Memory Lane, and you’re very welcome to come along. It’ll be a civilized and genteel stroll…

When we were children, my three brothers and I would start craning and leaning forward in our seats, desperate to be the first to call out “I can see the sea!” as we approached a vacation destination. It was something of an annual ritual, and signalled the end of the backseat silent territorial war being waged for extra space in a crowded small sedan.

Our parents would start to relax, knowing their four boys – delightful children all – were about to be unleashed onto an unsuspecting British beach, and they could stop pretending we hadn’t been fighting and elbowing each other the past few hours. Four sweaty urchins on a leatherette bench seat? How fragrant.

The lucky destination? Usually somewhere in Devon, Cornwall, North Wales or Norfolk. The United Kingdom isn’t the largest of countries, and you’re never too far from the coast, but I bet on those road trips my parents wished they lived on a smaller island…

Are we there yet? Yes, off you go! Take the cricket bat, footballs, kites, and dog, and come back next week. I mean, before 7pm. And don’t fight. Look after each other. Yeah, right. The unspoken code was to do pretty much anything stupid short of broken bones, and no telling the parents later. We’re all still alive today, and no bones were broken – hard to believe – so I guess we sort of looked after each other. It was always advantageous to be the one with the cricket bat.

These days, it’s pleasant to sit on a log, watch the waves, drink that essential second cup of coffee and wind down after a work week. Goodness knows, my parents must’ve needed to wind down. They worked hard, particularly at being parents to four little angels, even if they weren’t getting along so well with each other. At the beach, my mum would reach for a book, no doubt hoping the children didn’t suffer any serious injuries, and my dad would sometimes join us to play cricket, if he hadn’t disappeared to the nearest golf course. One year, he brought along some sea fishing gear, and spent a week catching no fish. It looked so boring to us, and I think that was what he had hoped.

What prompted all the not so misty-eyed nostalgia above? Last weekend, we were heading down to Sunset Point to enjoy the early morning sun – aren’t we the contrarians? – and as we wandered along, I had a sudden sense of being that (adorable) little boy again, spectacles shining in the sun, excited about glimpsing the sea. I’d quite forgotten that feeling, probably because in recent years we’ve seen the ocean every day, but it hit hard last weekend. It is a thrill to see the sea! Even better when you aren’t nursing new bruises and can walk straight there, no cramped car journey to endure and no need to carry a cricket bat. Golden memories of innocent childhood days.

I’ll leave it there – I have to take Scout out for a (beach) walk, go see the sea, and anyway, I think I have something in my eye. I bet I’ve a cricket bat hidden away somewhere. Might need it post-COVID when siblings come visiting. Oh no, don’t think that! To play cricket, of course. Genteel, remember?